My reading continues to be eclectic. World politics, technology, organisational development, literature and more have been filling my spare time. Also, now that I am a commuter I have been enjoying a range of podcasts. So here's a bit of what I have been up to.

With the G20 meeting in Germany and the recent revelations from Donald Trump Jr, politics and diplomacy have dominated my reading in the past fortnight. Highlights include: 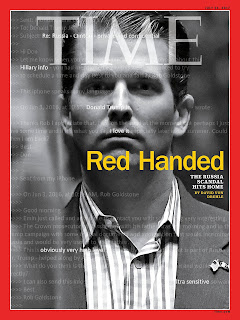 "The Republicans, the self-proclaimed party of family values, remain squarely behind a family and a Presidency whose most salient features are amorality, greed, demagoguery, deception, vulgarity, race-baiting, misogyny, and, potentially - only time and further investigation will tell - a murky relationship with a hostile foreign government."

Besides the Trump saga, I have been reading quite a bit about digital disruption, attention spans and learning. Here are some of the articles that drew my interest: 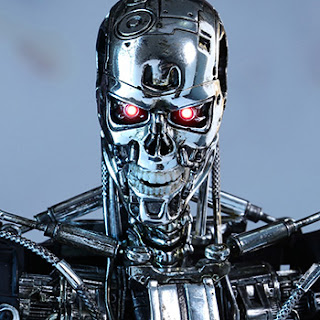