On Father's Day in September 2005, a man was driving his three sons through rural Victoria to his former marital home. His car veered off the road, through a fence and into a deep dam. The man escaped, but Jai (8), Tyler (6) and Bailey (2) drowned in the murky dark waters. 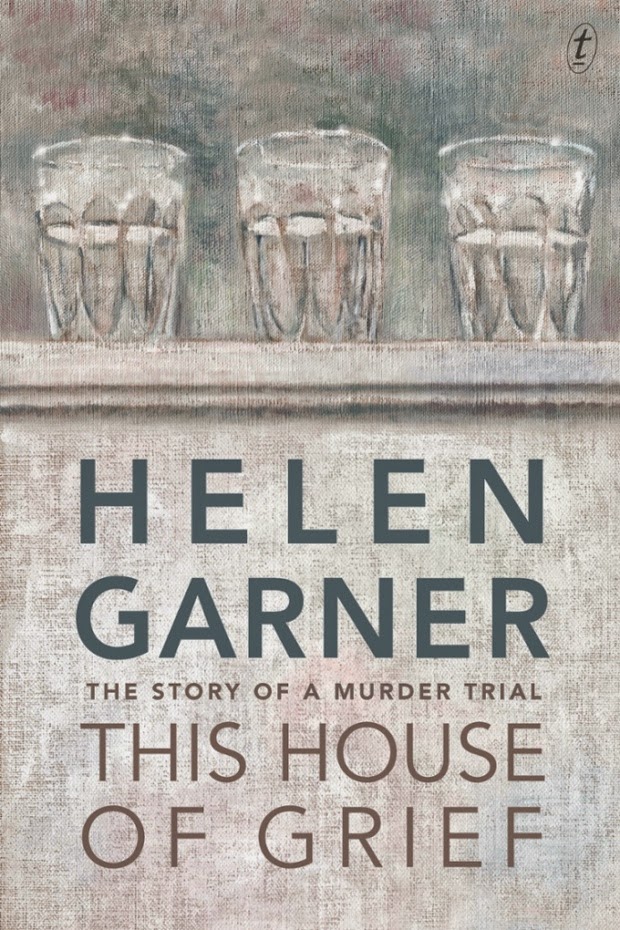 Over the next eight years Australian author Helen Garner would sit through two murder trials which would ultimately find the man, Robert Farquharson, guilt of murder and sentenced to three life sentences - a minimum of 33 years imprisonment. Garner's experience is documented in This House of Grief (2014), a gripping true crime account in which she empathises with everyone involved in this tragedy.

Farquharson, claimed he was struck by a sudden coughing fit and blacked out at the wheel, awakening once the car was plunging to the bottom of the dam. In contrast the prosecution presents a premeditated crime to get back at his ex-wife for leaving him.

Garner describes Farquharson as a bumbling, coddled, man-child, who clearly loved his kids but was at a loss when his wife left him. His ex-wife Cindy Gambino stood by him during his first trial, protesting that this was a horrible accident. By the retrial,  her perspective changes and Gambino comes to a view him as a vindictive, embittered man, determined to take away the only thing that really mattered to her.

An incredible observer, Garner picks up the minute details of the case. From the fatigue of the jurors, the resolve of Gambino's parents and the resilience of barristers on both sides, Garner documents this first person account of how the murder trials unfolded. She describes how the trial seeped into her daily life and caught her unawares at the greengrocers, when holding her grandson, at the coffee cart outside the courts, and in after court drinks with colleagues.

I am generally not a fan of true crime books, as they often tend to glorify and revel in the gory details. But Garner is a masterful writer with a keen bullshit detector who is able to create a compelling story of the human side of this tragedy. She wrestles with the case as the jury might and continually looks for the doubt in the evidence presented. The duelling experts, the tedium of the technical details of tyre tracks and car speeds, the guilt felt by family friends, the description of expected behaviour for those affected by trauma. Above all, she presents a compelling case for the rule of law - a story that resonated with me and recalled my law school days pouring over case notes and observing in court rooms.

I am a huge admirer of Garner's work - in fact her Joe Cinque's Consolation (2004) about a Canberra murder trial is one of the most amazing books about the law that I have ever read. She did not disappoint with her account of the Farquharson case, which I consumed in a mere three days after receiving it for Christmas. At the end of the book we are left with a reminder that three young lives have been lost, two families have been shattered, and a comity has been torn apart.  All of us, however removed from this tragedy, are touched by this terrible loss and grieve in our own ways.
Posted by Ina Guddle at 13:52
Newer Post Older Post Home