Fair is foul, and foul is fair

This week I attended the Sydney Theatre Company's production of Macbeth, directed by Kip Williams. We knew this was going to be a different theatrical experience as we were contacted months ago to say that our seats had changed due to a transformation of the theatre. 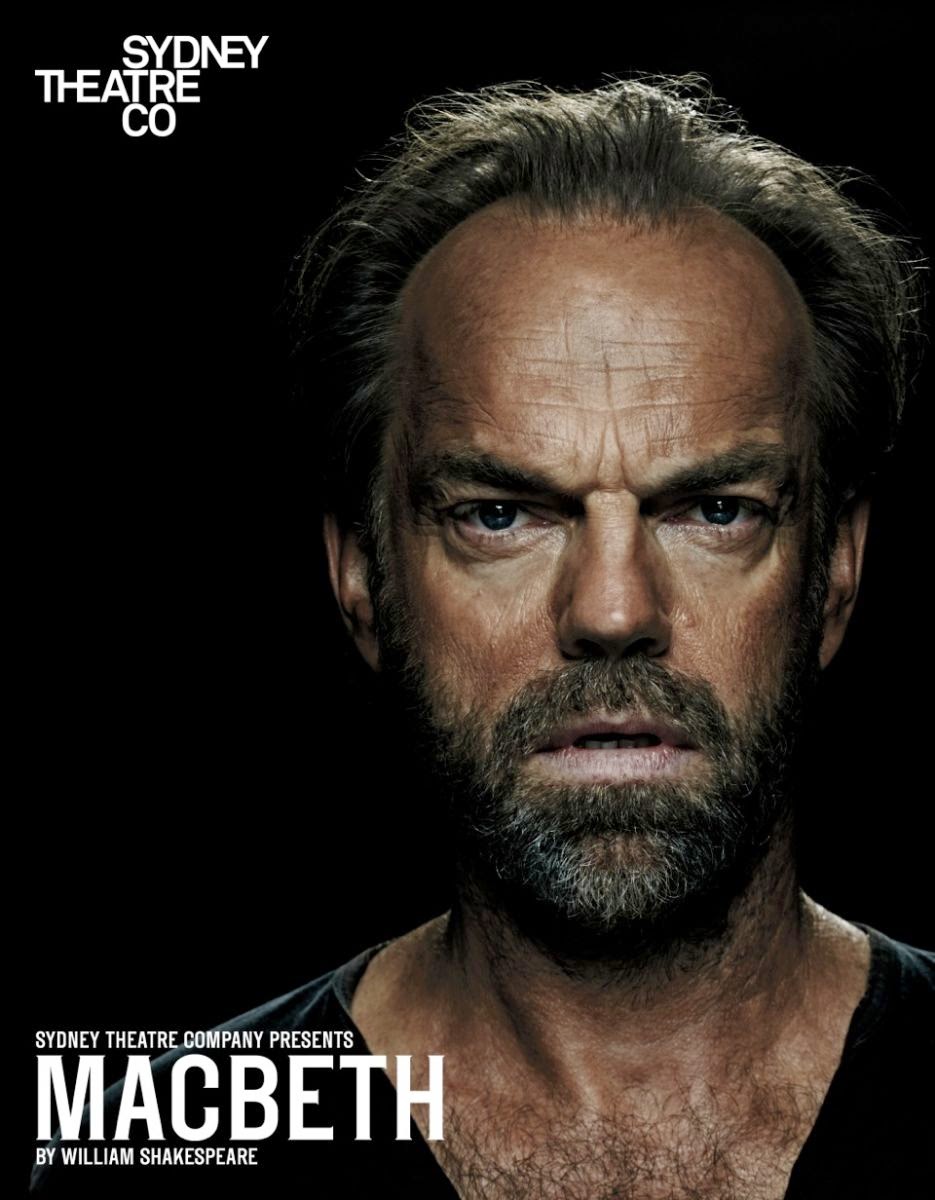 We arrived and were ushered down various corridors until we walked out on to the stage. Rows of bleachers were set up at the back of the stage for the audience to sit facing the auditorium. The theatre had been reversed with the action taking place among the stalls and dress circle. Packed in like sardines on uncomfortable chairs, we were literally metres away from the action.

Two trestle tables and a handful of mismatched chairs made for a minimalist stage. The lights dimmed and the actors took their places as if in tableau. Down one end of the table the witches began with an ice-bucket challenge, dipping their faces into a plastic tub of water before stating their opening lines.  At the other end of the table sat Duncan and Malcolm, frozen until it was their turn to begin.

So fair and foul a play I had not seen.

Let's start with the fair...  The title role was performed by the always excellent Hugo Weaving. His Macbeth was tormented, tragic and bold. He is terrific actor and truly brought life to the role - for example in the scene where Banquo's ghost appears, Weaving makes us feel his fear and his cries are unbearable. It was a pleasure to experience Weaving's deeply conflicted Macbeth.

Likewise, John Gaden is a brilliant actor. Playing both Duncan and one of the MacDuff children, Gaden is an articulate and believable stage veteran. 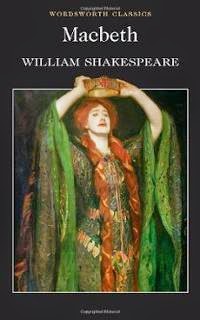 I also enjoyed the lighting and effects. The scene in the morning after Duncan's murder mist filled the auditorium and actors appeared from the fog. The snow falling at the end was equally mesmerising.

While I liked the idea of turning the stage around - with action taking place in the dress circle and among the stalls - ultimately I wondered if it was worth it. The change created a sense of intimacy and tension (the discomfort of our seating mirroring the discomfort of Macbeth's choices?) but in many ways it felt like a gimmick.

Now for the foul.... Lady Macbeth was played by Melita Jurisic, and while I do not doubt she is a fine actress, I felt she was dreadfully miscast and her sack dress did her no favours. There was no chemistry with Weaving and rather than play Lady Macbeth as a woman slowly driven to madness she seemed to be crazy from the outset. Kate Box (Witch/Macduff) or Paula Arundell (Banquo/Lady Macduff) should have taken this important role.

The Sydney Theatre Company often plays around with gender roles and I have no problem with women taking male roles and vice-versa. But having the actors play multiple roles did get confusing in parts. I also thought some of the other cast members were fairly ordinary - Ivan Donato (Seyton/Witch) and Eden Falk (Malcolm/Fleance) were uninspiring choices.

I think what bothered me the most was the costumes. The actors wore muted street clothes - for example Banquo wore skinny grey jeans, a grey sweatshirt and sneakers. This gave the production the feeling that it was a rehearsal rather than a live performance.

Ultimately, STC's Macbeth is worth seeing just for Hugo Weaving. But the production as a whole left a lot to be desired. While the production was clearly designed to be a vehicle for its lead actor, more care in casting and staging would have created a theatrical experience. Kevin Spacey's Richard III was able to balance the powerhouse performance of a legendary lead, with high production values.
Posted by Ina Guddle at 07:01
Newer Post Older Post Home