I read a lot of interesting things each week, but only tend to blog about the books. So I thought I might add a new blog segment every so often on the random reads I come across. 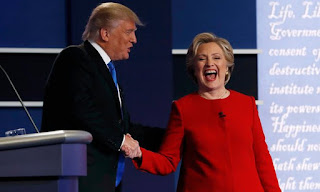 This week much of my attention has been on the US Presidential Debate. I watched it with great interest, and then spent far too many hours absorbed in the commentary. It was an amazing event - historic in that it was the first time a female candidate for US President featured in the debates, but more importantly because it was a masterclass by Clinton.

Some of the interesting commentary is:

Of course the debate wasn't the only news this week. More importantly, Brangelina broke up, causing the internet to go into meltdown. 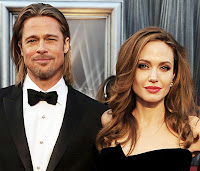